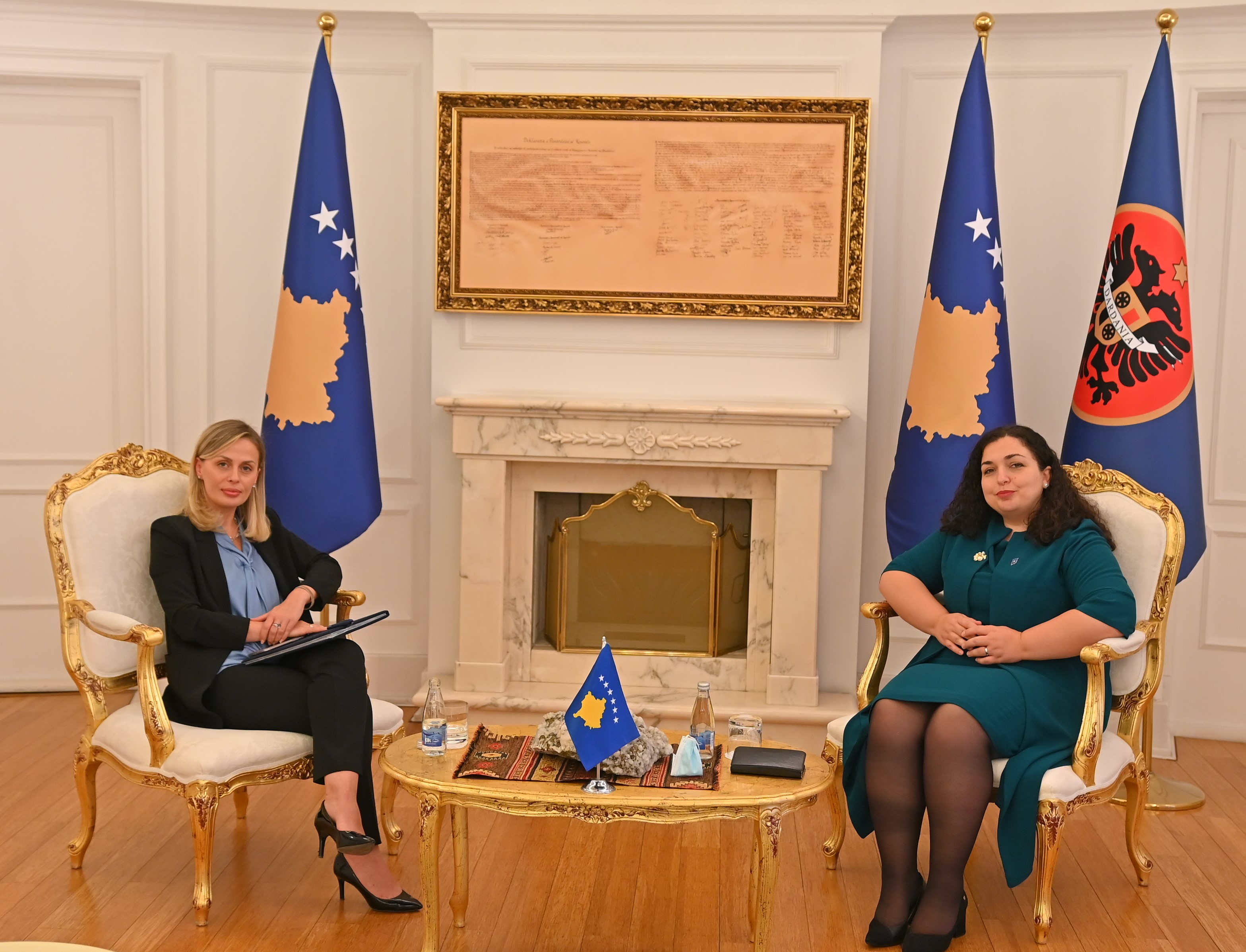 Following the conversation, both sides exchanged views on the need to preserve and strengthen the independence of the judiciary, as well as the advancement of mechanisms for the effective protection of fundamental rights and freedoms for all citizens of Kosovo in accordance with international standards.