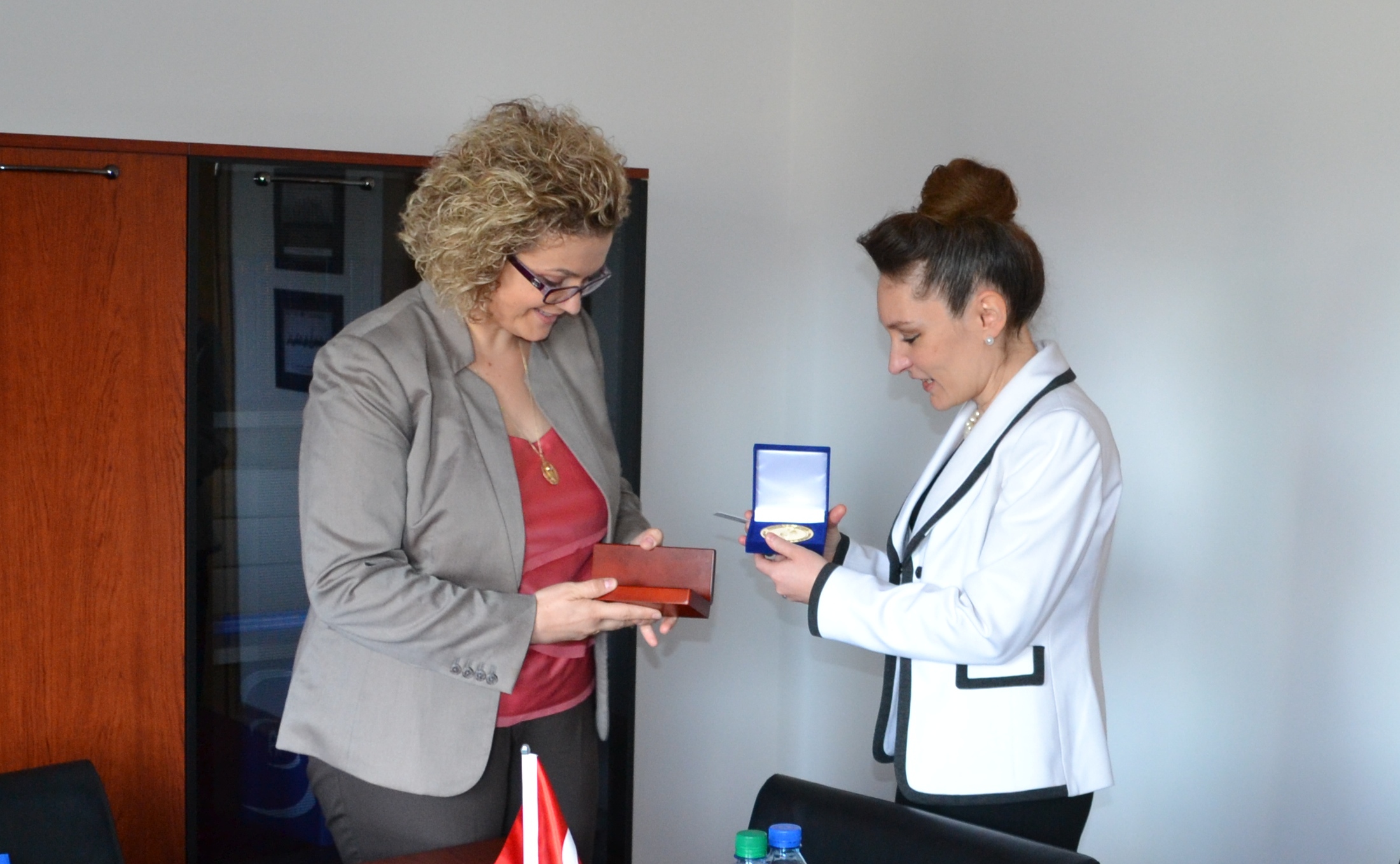 During the meeting, President Rama – Hajrizi underlined the good mutual cooperation between constitutional courts of both countries and the possibilities for further cooperation, while emphasizing the importance of preserving their institutional independence as a basic requirement for the respect of constitutionality in the country.

Ambassador Kilic confirmed from her side that Turkey would continue to further support Kosovo on its efforts to strengthen the rule of law and expressed confidence that the relations between our two countries will deepen even further.