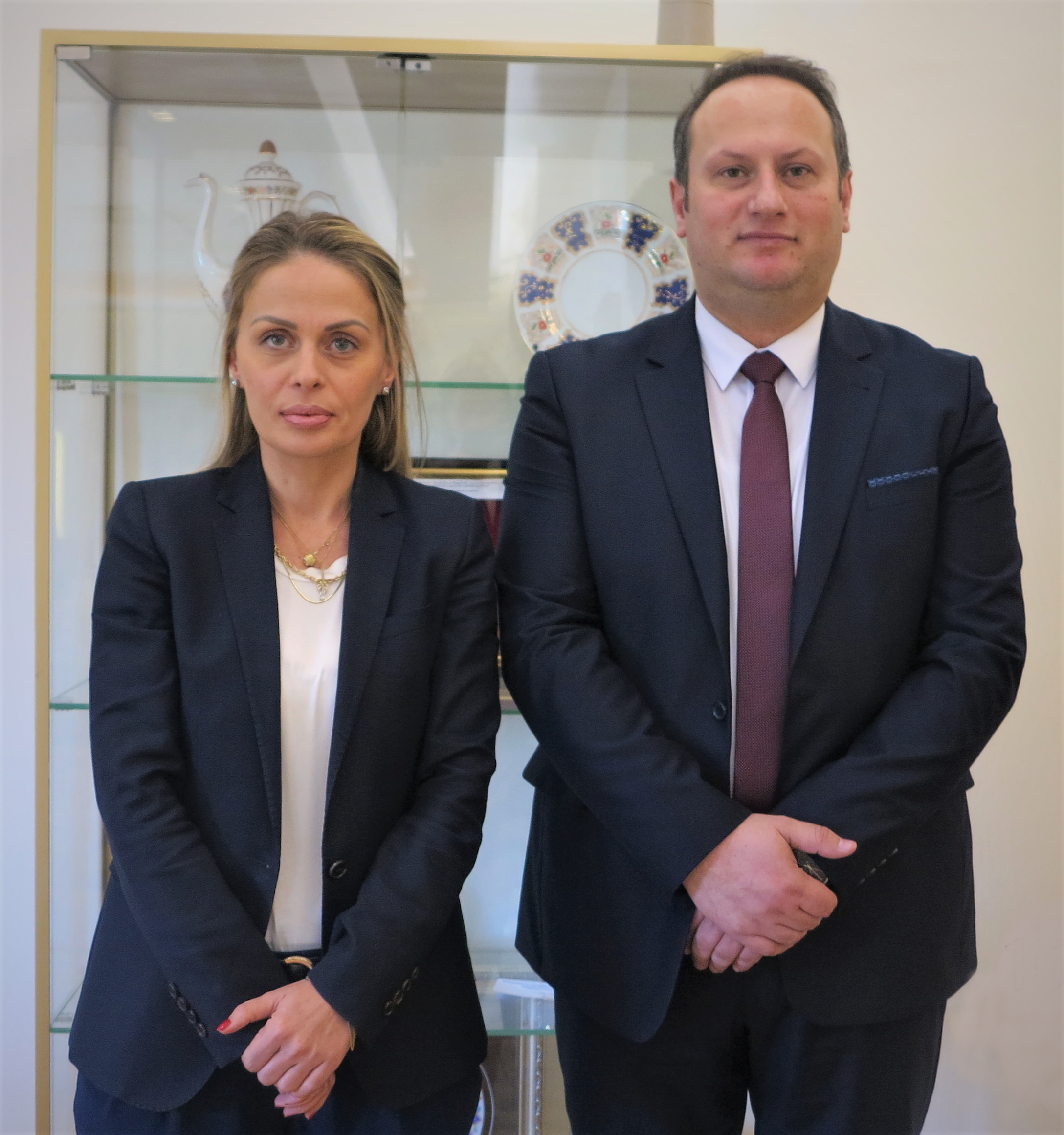 The President of the Constitutional Court of the Republic of Kosovo, Mrs. Gresa Caka – Nimani received in a meeting the Chair of the Kosovo Judicial Council, Mr. Albert Zogaj.

After mutual wish for success in fulfilling their duties in their new positions, President Caka-Nimani and Chair Zogaj focused the discussion on the challenges of the Kosovo judicial system, as well as the objectives of primary importance for strengthening and well-functioning of justice system.

Both parties agreed on the need to further cultivate good relations of cooperation between the Constitutional Court and the Kosovo Judicial Council, as well as the possibilities of conducting joint professional activities with courts of other levels in the country.