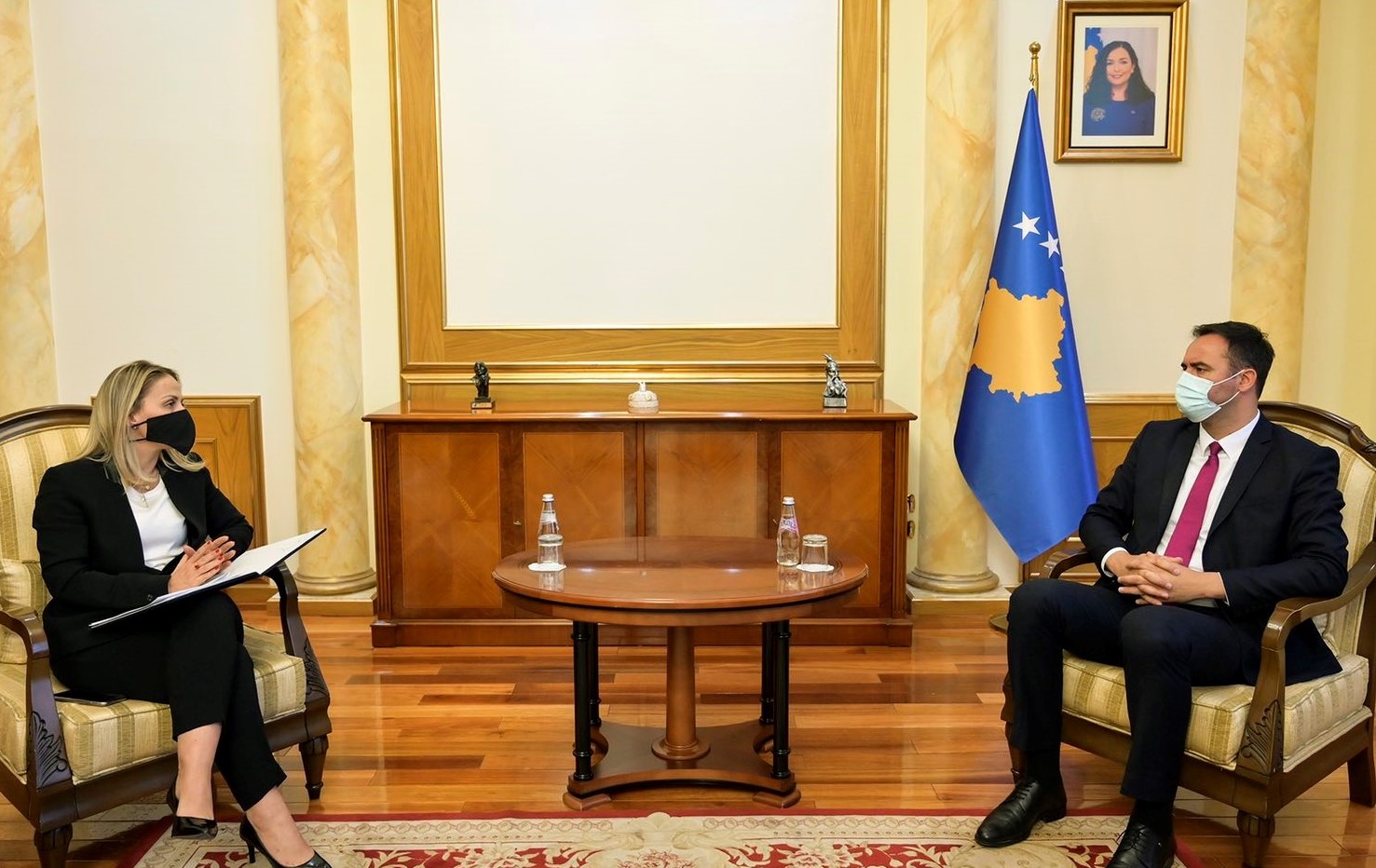 The two presidents underlined the importance of respecting the separation of powers, further emphasizing the necessity of institutional cooperation in protection of constitutionality and strengthening the rule of law in the country.